Get fresh music recommendations delivered to your inbox every Friday.
We've updated our Terms of Use. You can review the changes here.

Where Can I Go? (deluxe edition) 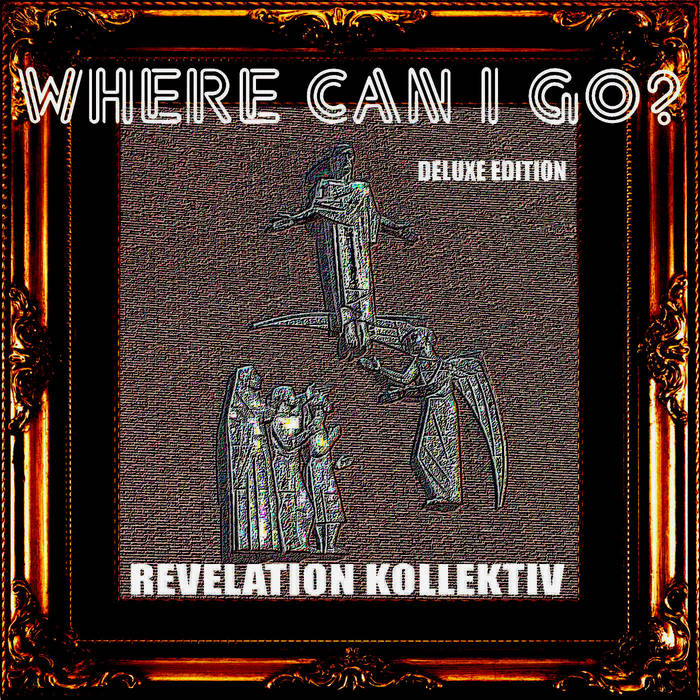 Originally released in 2003 as a double A-side Gospel single featuring Christian Fontana, Subie Coleman and The Edinburgh String Quartet, this new deluxe re-mastered edition has two additional world fusion tracks: Ezza's Dream and Nothing At All.

Revelation Kollektiv are one of the most accomplished new bands to be found circulating around Manchester. They take their reference points from MAW, Jamie Lidell, Koop, St Germain and Quantic Soul Orchestra and are here to show that there’s a more diverse sound coming out of Manchester following in the success of recent guitar bands such as Doves and Elbow. ... more